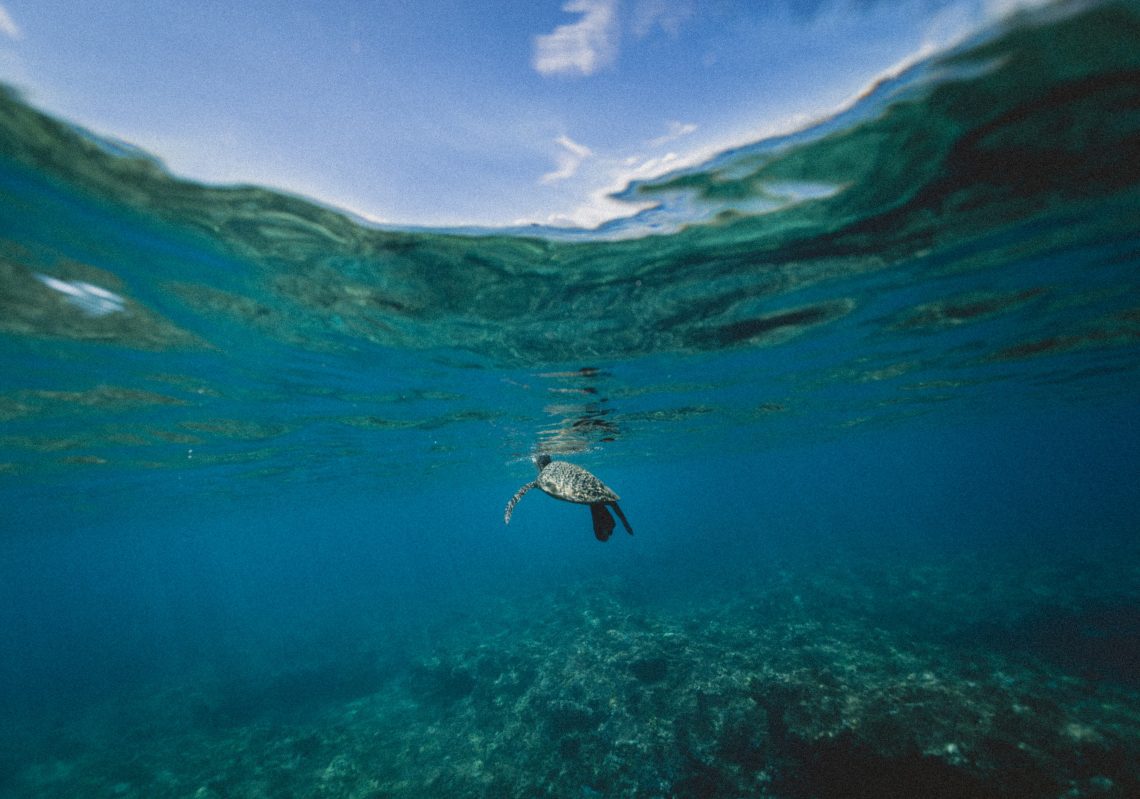 40km north-east of Rockhampton you’ll find Yeppoon, a sleepy beach town on the Capricorn Coast with incredible natural beauty. Whilst this may be a small town, it sure knows how to do vegan food. Keep reading for the ultimate Yeppoon Vegan Guide – detailing everything you should eat in this wonderful part of Central Queensland.

Located right on the beach at the beautiful Rosslyn Bay, Beaches Restaurant serves some of the best vegan food on the Capricorn Coast. First, I went for sweet potato and macadamia fritters with green paw paw, coconut & sweet and sour dressing. Then, for my main course, I got the moringa and turmeric coconut curry. Alternatively, if you want breakfast by the beach, they do a lovely granola bowl with wild berry sorbet, poached pear, fresh berries and coconut yogurt.

Lure Living is pure bohemian beach vibes located right across from the ocean in the center of Yeppoon. The coffee is lovely and they also sell locally made clothes & gifts. In short, it’s definitely worth a visit if you’re in the area. They do loads of vegan options including spiced tofu scramble with sourdough for breakfast, accompanied by a cold-pressed juice. For lunch, they do superfood bowls, vegan sushi & rotating plant-based hot dishes.

Well worthy of a place in the Yeppoon Vegan Guide, CocoMo is vegan heaven with tons of plant-based smoothies, juices and açai bowls on the menu. Additionally, they do amazing vegan salads and specials such as corn and turmeric fritters. Most importantly, the cafe serves Coco Whip which is the best vegan soft serve ice cream in the whole of Australia. You can get it topped with fruit, nuts, cacao nibs and sauces.

The Citrus Club is a funky Central-American street food restaurant with loads of great plant-based options. We went for tacos stuffed with three bean chilli, topped with jalapeños, red cabbage & pickled onion. We also got grilled street corn with chipotle glaze & cashew cheese as well as nachos with homemade guacamole. The Capricorn Coast is well-known for growing pineapples. Therefore, it felt rude not to get the Pineapple Express cocktail with white rum, lime & vanilla too.

This popular Thai restaurant has a huge veggie menu. Favorites include spicy tofu with cashew nut & vegan pad Thai. Alternatively, choose the veggie stir fry with a side of crispy spring rolls.

Modern wine bar Vue has a couple of vegan options on the menu. Firstly, go for the grilled sourdough with olive oil, balsamic, dukkah and olives. Next, choose the vegan pasta with tomato, basil & veggies or the vegan pizza with chargrilled zucchini, mushroom, capsicum, roast pumpkin, onion & walnuts.

Zambrero is my favorite burrito chain in Australia because it’s the only one that does authentic vegan sour cream. Vegan fillings include crispy seasoned cauliflower and re-fried beans, along with all of the classic garnishes and vegan cheese.

Domino’s is pretty good at vegan food these days since they introduced vegan cheese & vegan meat to their menu. Personally, I love the vegan Hawaiian with plant-based ham and pineapple. Also, the Fire Breather with vegan beef and fiery jalapeños is great.