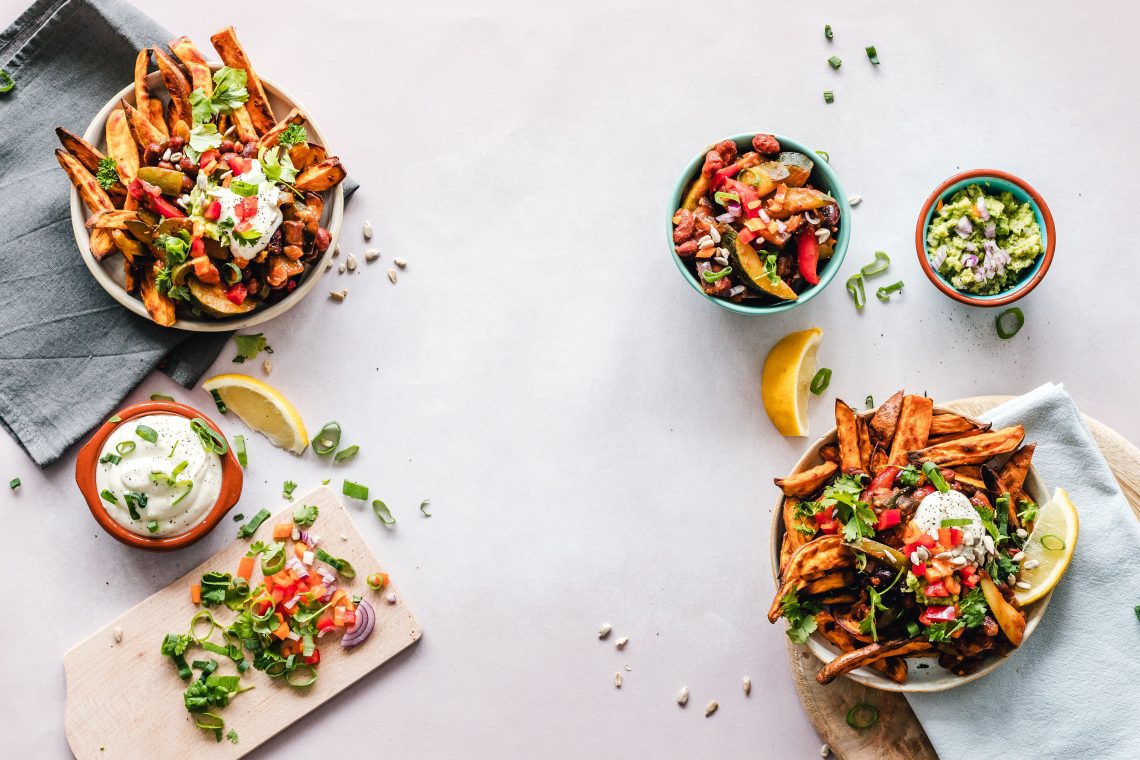 Tacos, burritos, quesadillas or enchiladas – no matter your preference, you know Mexican food is always a good choice. Whilst there aren’t tonnes of Mexican restaurants in Brisbane, I’ve found a few with amazing vegan food (and one of them is even 100% vegan!). Keep reading for the Brisbane Vegan Mexican Guide 2021.

What vegan food can I get? El Planta specializes in tacos. I love the plant-based meatball tacos with vegan cotija cheese & chipotle mayo. Also, they do a great selection of Mexican snacks like the charred corn ‘elote‘ with plant-based parmesan. Even better, you can sip on an authentic grilled pineapple margarita whilst you wait for your food.
100% vegan? Indeed, El Planta is 100% vegan.

What vegan food can I get? Pepe’s Mexican & Tequila Bar does fajitas, quesadillas, enchiladas & tacos with tasty frijole beans as the vegan protein. Naturally, they all come with the classic garnishes including vegan cheese & guacamole. Most importantly, Pepe’s is well worthy of a place in the Brisbane Vegan Mexican guide because of their epic doughnuts. Picture authentic freshly-baked Mexican doughnuts drizzled with vegan caramel.
100% vegan? Unfortunately, Pepe’s is not 100% vegan.

What vegan food can I get? El Camino offers vegan diners portobello mushroom or black bean tacos with avocado, pomegranate, salsa verde & jalapeños. Don’t fancy tacos? Get the same fillings inside fajitas instead.
100% vegan? No.

What vegan food can I get? Mad Mex does the best vegan burritos in Brisbane. Their baja bbq vegan chicken is the best fake chicken I’ve ever tasted and works a treat in burritos, quesadillas or rice bowls. They also do really good vegan cheese and an excellent plant-based chipotle crema.
100% vegan? No.

What vegan food can I get? Zambrero is the only place I’ve found in Australia that does authentic vegan sour cream. Their vegan fillings include spicy cauliflower and refried beans along with vegan cheese, guacamole and a range of salsas. Of course, the vegan sour cream is essential.
100% vegan? No.