The beauty of Indian & Nepalese food is that it’s naturally very vegan-friendly. With an emphasis on pulses, fragrant spices as well as onion, tomato & spinach, many traditional dishes are accidentally vegan and unbelievably delicious. Brisbane has long been a melting pot for various cuisines and cultures, and Indian & Nepalese influences are no exception. Luckily, loads of Indian & Nepalese restaurants in Brisbane now have dedicated vegan menus and tons of plant-based options available for diners. Keep reading for the Brisbane Vegan Indian & Nepalese Guide.

Pure vegetarian feasts are on offer at super popular Brisbane establishment Govinda’s. They’ve been open for over twenty years and their $12 ‘all you can eat and drink’ package has vegan diners coming back again and again. Menus change daily but you’ll always be served unlimited amounts of their famous dahl. Also, you can enjoy koftas, bhajis, samosas, veggie curries and poppadoms with chutney. Luckily, they have restaurants in both the CBD and West End.

Kulcha’d is bringing authentic Indian street food to Brisbane and their menu is so vegan friendly. They specialize in traditional Indian kulcha bread stuffed with potatoes, spices, chilli and onion. The vegan options include the traditional, the spiced cauliflower or the hot chilli stuffed kulcha and I can confirm they’re all delicious. Alternatively, go for the chickpea curry with mango & chilli chutney if you’re feeling saucy. Kulcha’d is located at the bustling Boundary St Markets and they serve cold beer to accompany your meal.

Vegerama specializes in Indian flavors and it’s all vegetarian. Obviously, I love the Masala Dosa as it’s one of my favorite foods. It’s basically a lentil crepe filled with masala potato and served with lentil dahl soup and chutneys. As well as this, they do a great chickpea curry and sambar dahl.

Himalayan Café does traditional Tibetan & Nepalese food and has amazing reviews. First, get the traditional Tibetan pastries with mint chutney. Next, go for the gluten-free chickpea, pumpkin & potato curry. If you’ve got room for dessert, the blueberry sorbet is the perfect thing to cleanse your palate.

This restaurant focus on fresh ingredients to create their Indian dishes and they have a dedicated vegan section on the menu. Plant-based diners love the bombay spiced potato and the eggplant masala. Most importantly, Mirchi is one of the only places where you can get vegan garlic naan bread in Brisbane.

Kid Curry isn’t technically an Indian restaurant. Instead, it serves up a small selection of curries from around Asia. Nevertheless, it’s well worthy of a place in the Brisbane Vegan Indian Guide because of it’s epic vegan black lentil dahl from Punjab, India. Also, they do a brilliant pan-fried pumpkin curry from India’s Awadh region.

Traditional Indian restaurant Punjabi Palace has some great vegan options on offer for an authentic vegan Indian experience. Starters include onion bhaji & veg samosas served with chutney. Next, go for the channa masala or try out the alu gobi with roti.

Nepalese & Himalayan food is on the menu at Kathmandu. First thing’s first, you have to try their famous ‘momos’ (steamed veggie dumplings with a homemade tomato and sesame chutney). For your main course, why not try the ‘Bodi Tama’ which is a kidney bean curry with potatoes, bamboo shoots, garlic, ginger and spices.

I go to Indian Mehfil purely for the amazing bhindi masala with slow cooked okra, garlic, curry leaves and chilli. Additionally, the black lentil dish simmered overnight with onion, ginger and spices is really good too.

Without a doubt, Punjabi Rasoi does the best vegetarian thali in Brisbane. They include two curries, roti, pickle and salad and they’re absolutely delicious.

Another traditional Indian restaurant with excellent vegan options is Evening in India. From mushroom pakoras to dahl and eggplant curry, you’re sure to find something you love.

A firm favorite with the locals, Taj Mahal does a banging vegan Sri Lankan style curry with pumpkin & spinach. As well as this, they cook up vegan-friendly bombay aloo and veg biriyani. *Make sure you ask for your dishes to be served vegan.

I love the Klay Oven because it offers lesser known Indian dishes from various different regions. In particular, the ‘Beans & Potato’ with onion, ginger and garlic is simple but delicious. Furthermore, vegan diners love the homemade crispy pastries filled with spiced lentils.

Indian & Nepalese restaurant Indus Café has some really unique vegan dishes on the menu. Firstly, I love the Nepali Kaloo Dahl which is a slow cooked black grain curry with tons of flavor. Also, they do an authentic eggplant and potato curry and epic tomato & onion bhajis in chickpea batter.

Indian Kitchen is the place to go for the cheapest homemade curry in Brisbane. The no-frills canteen is always packed to the brim with hungry customers enjoying the combo meal with rice and three different curries for $8. They usually have a couple of vegan-friendly dishes available including various dahls and veggie curries. 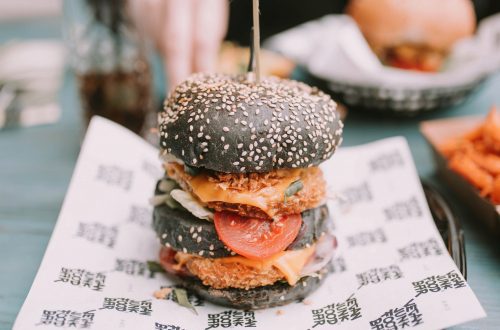 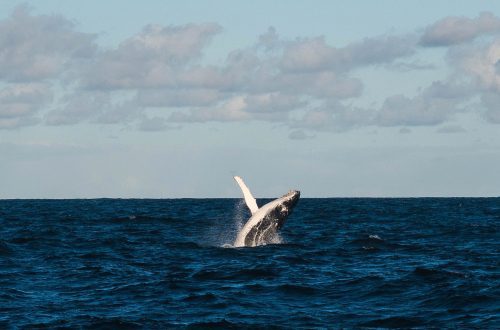 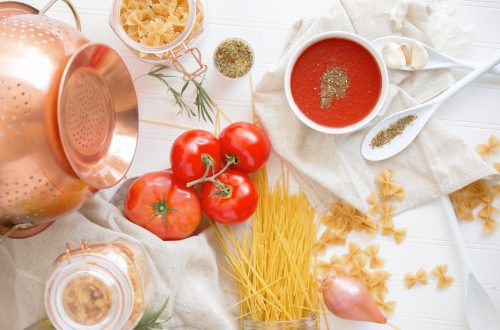